What Is Car Radiator?

The car radiator is an important component in the cooling system of the vehicle. Blockages and leaks in a radiator can lead a car to overheat that can result in expensive repairs and severe damage to a cooling system. The radiators are either downflow or crossflow, according to where that tank is being located. The cross-flow is located on side of a core and the down tank is located on the bottom and top of a core.

The radiators’ efficiency has been improved over the years by adding thermostatically controlled fans, which force the air through a radiator when a car is immobile in the hot air. So as to get maximum through flow during the movement, the radiator is mounted in front of a car. This, nevertheless, renders is susceptible to the road debris, like stones, sticks, or birds and small animals.

Even if the impacts with detritus on a road does not puncture a radiator, it may lead to myriad tubes bend in the core of the radiator, restricting water flow through them and badly affect the radiator’s cooling efficiency as a whole. One way to tell if your car’s radiator isn’t working as it should is to simply look at the car’s temperature gauge. When the engine begins to operate at a higher temperature, the car radiator can be damaged.

How the Car Radiator Works

The center of a cooling system of the engine opens in the new window all over the radiator. The engine of the car generates enough heat during a combustion process. The cooling is required to be done constantly. Then, the pistons which are inside the engine can snap and seize up in half, or the head gasket can blow. There are various ways in which the engine tries to make itself cool. The exhaust system averts heat through the pipes from an engine bay to the atmosphere whereas oil work to lubricates the engine in a way to reduce heat and friction. When the two portions of a cooling system fail in work to cool the engine well, the thermostat front of an engine initiates the release of the radiator fluid which is in a radiator. This fluid of the radiator travels before the engine’s hottest parts and collects the heat, then goes back to a radiator. The ample surface area of the radiator allows the heat which the coolant has collected to disperse. This makes the fluid of the radiator for another trip in the engine.

What is Car Radiator made of?

The car radiator can be made of different materials. Every material has the advantage and also the disadvantages. Most materials commonly used are brass or copper, plastic, and aluminum.

Older car radiators were made of brass and copper. The reason is that copper is actually the second-best metal that conduct heat. Silver could not be used even if it is the first best conductor because it is very expensive, and nobody could even see it every time. Copper may be difficult when it is formed into the tanks, although, there are those which are made of brass (even if it is the fifth-best metal conductor). The brass tanks can be linked to copper tubes by the lead solder.

The copper tanks are efficient at the cooling but pretty heavy. Also, the copper corrodes. This may be overcome h by painting the car radiator. The minor problems which come from these newer radiators can be repaired through soldering. This makes it easy to repair when compared to other recent ones.

Many car makers use the plastic in the radiators, where they are referred to as "plastic radiators," which may confuse at some point. The fins and tubes are also made of metal, which can either be aluminum or copper, whereas the tanks are plastic made. With plastic, it is light, but offer little transfer of heat. The core material, which be it aluminum or copper, offers advantages and some disadvantages inherent to this metal.

The problem with the plastic material is that it doesn’t respond to heat when you compare it with metal. When it contracts and expands with cooling and heating, it will develop some cracks which will finally result in leaks. The excessive heat may even lead to the tanks melting and deforming. In contrast, plastic cannot corrode, as opposed to metal.

Many car makers have moved towards in recent years for the aluminum radiators, even if aluminum does not conduct heat when compared to copper. The reason that has made car makers use aluminum to make car radiators is that it is much lighter when compared to brass and copper. When the radiator is light, it means the fuel of a car will be more efficient. Besides this advantage, it is also good when it comes to heat transfer. With aluminum, it is the 4th most conductive metal. The aluminum radiator signifies the compromise of the reduced weight however slightly reduced heat transfer. Indeed, this proves to be the compromise that many carmakers are eager to make.

Here is what you can do if the car radiators overheat

When the vehicle is growing old, issues may arise which may cause the cooling system to halt form working properly. It is always the best idea to look at the dials on the dash to know if the engine is getting very warm. If you become suspicious of the engine becoming overheated, roll the windows down as you turn off the air conditioner. If the engine remains to rise in the temperature, pop the hood and pull over to assist it cool down. Once the vehicle is very safe for a drive, you can seek for diagnosis from the certified technician to repair very first.

Replacing the car radiator or any other part of a cooling system of the vehicle may be expensive, though it is worth it for the long run. Finally, the new engine is much more expensive when compared to the new radiator. If you require to get the free repair quotes from the professionals for the car radiators there is a need to contact them when you need it. 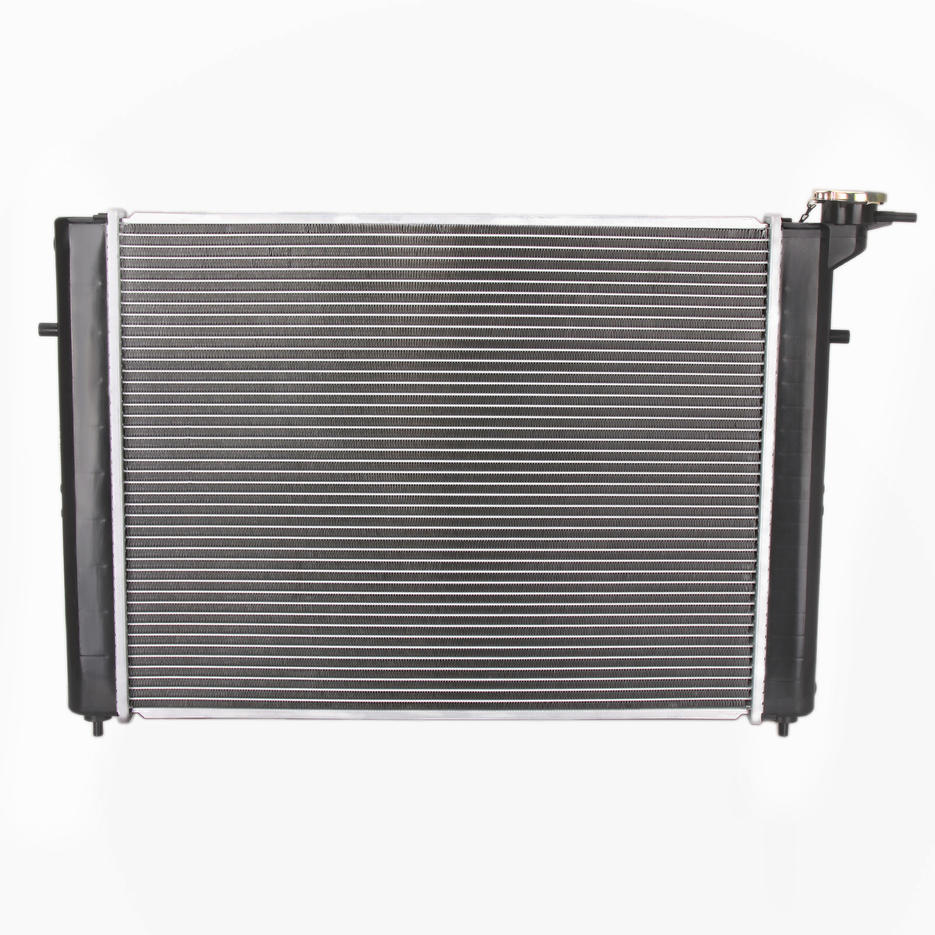